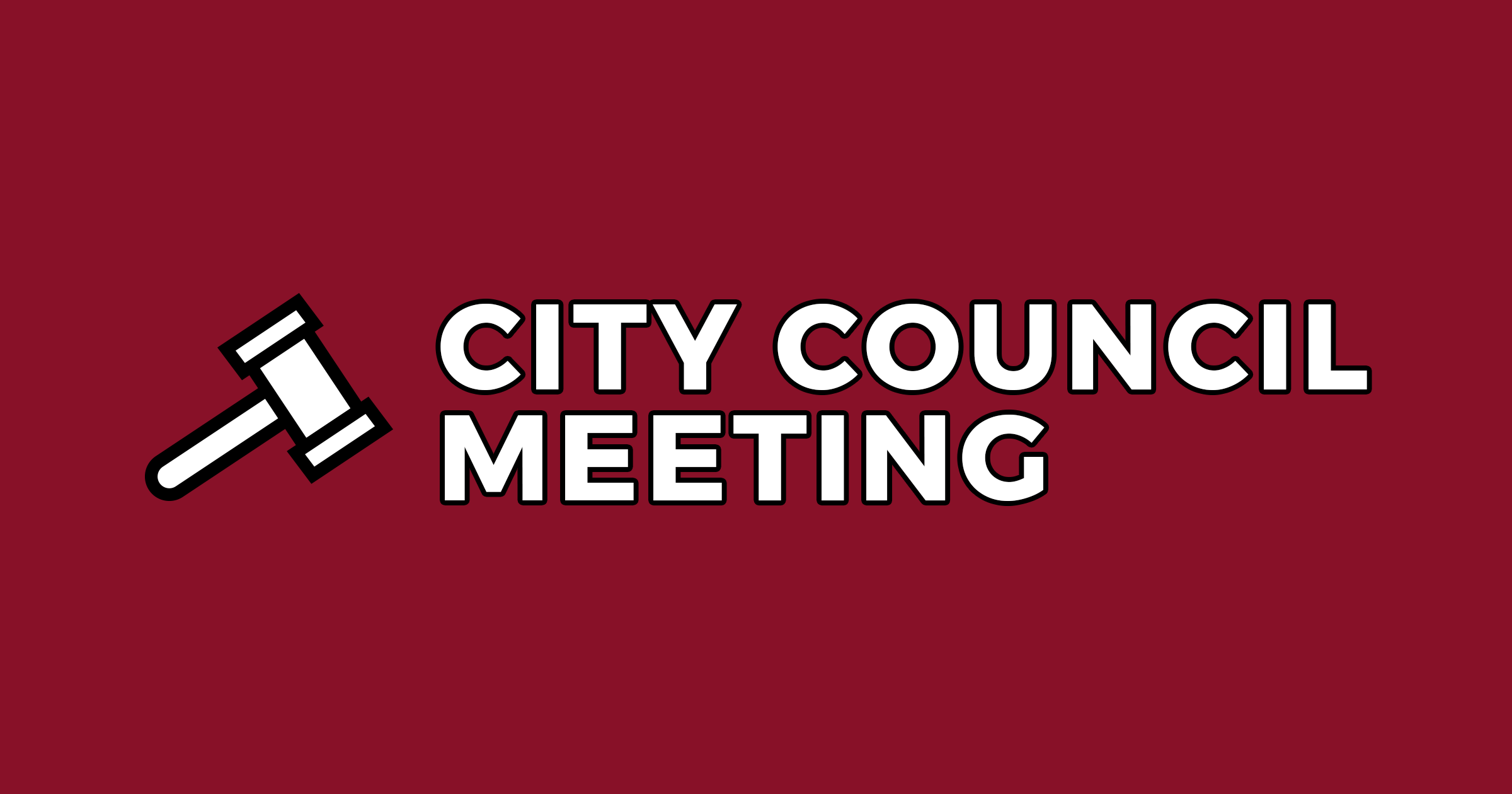 The McLeansboro City Council is set to gather Tuesday night on 102 West Main Street at City Hall and they have a full agenda planned for the evening.  Along with the resignation of Don Cox and the retirement of John Karcher, the Council will also be discussing action on June’s zoning report.  They will also discuss approving the addition of 107 East Broadway along with approving the demolition of 409 North Pearl.  They will speak on the resealing of pavement on the south side of the square as well as potentially allowing vendors to sell at the city pool.  There will also be discussion of setting a date for the 4th of July fireworks as well as the opening of sealed bids for the excess property offered for sale by the city.  The meeting is set to begin at 6PM.