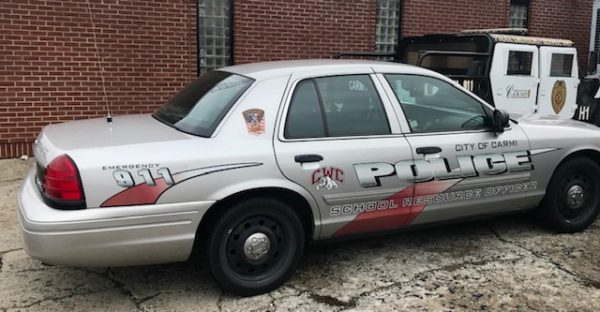 A 26 year old Carmi woman, Sidney D. McCombs, was arrested by Carmi Police Saturday afternoon. Just after 12:30 PM a Carmi Police Officer observed a Nissan van travelling south on Fairground Road in Carmi. A check of the Illinois Registration returned showing the van’s registered owner possessed a suspended Illinois Driver’s License. The Officer initiated a traffic stop on the van as it pulled into Evergreen Acres in Carmi. The identity of the driver was confirmed to be Sidney McCombs. Sidney’s suspension was confirmed through White County Dispatch. She was arrested for Driving While License Suspended and transported to the White County Jail where she posted $250 cash bond and was released.