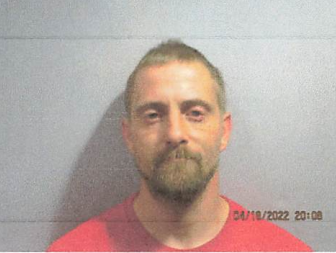 License’s are required to drive, even a Bitnelli motorcycle, and a Carmi man found out the hard way after being taken into custody following a traffic stop. At around 11 a.m. Tuesday an officer with the Carmi Police Department stopped 40 year old Daniel F Thomas of 128 East Logan Street in Maunie on Rte 1 at Country Road 950 E, for not having a license plate on the motorcycle. Thomas was arrested for having No Valid Driver’s License and transported to the White County Jail.

Bond was set at $250 cash. Thomas paid bond and was released.