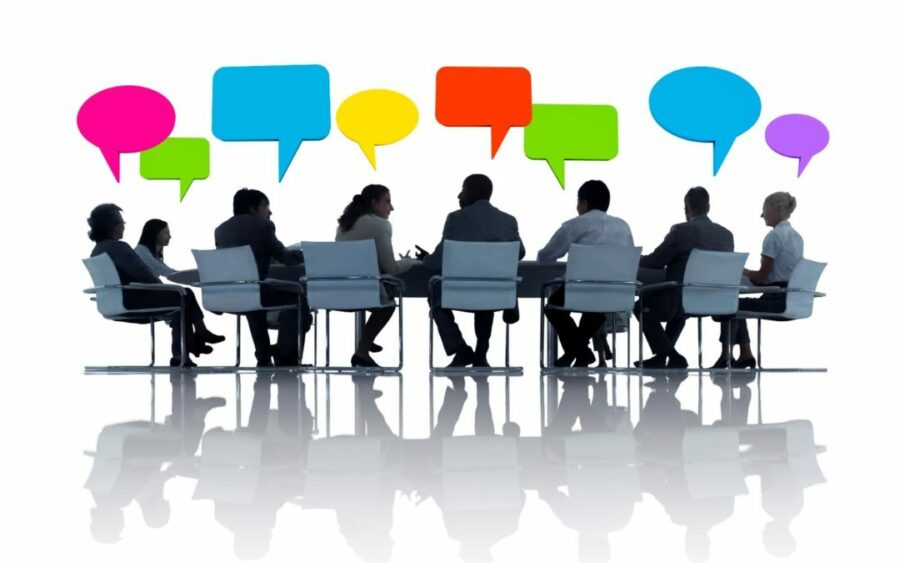 The Carmi City Council met for the first of their two monthly meetings Tuesday evening at City Council Chambers. The board approved the 2023 Carmi Library Budget, as well as an ordinance for the levy assessment of property tax by the City of Carmi for the fiscal year 2022, an ordinance abating the 2022 tax levy for payment to the City of Carmi general obligation bonds series 2022A and 2022B.  Also approved was Chris Marsh to be on the Board of Fire and Police Commissions.  There were no reports and or updates from the Mayor or standing committees. There were no visitors or executive session. The next meeting of the Carmi City Council will be December 20th at 5:30 p.m.