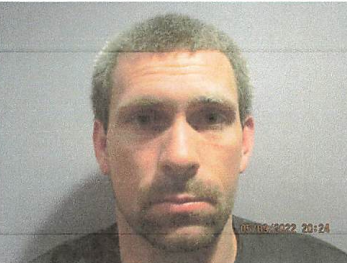 Locklar was due in court this morning for a first appearance. Court records have not yet been updated.