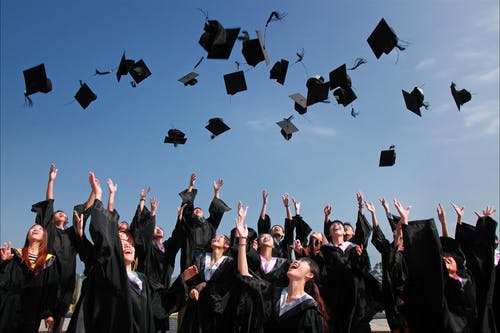 Following a year that will go down in history for it’s challenges and shifts in schedules, graduates are now preparing or going through their graduation ceremonies.  Rend Lake College awarded 778 degrees and certificates for the Class of 2021.