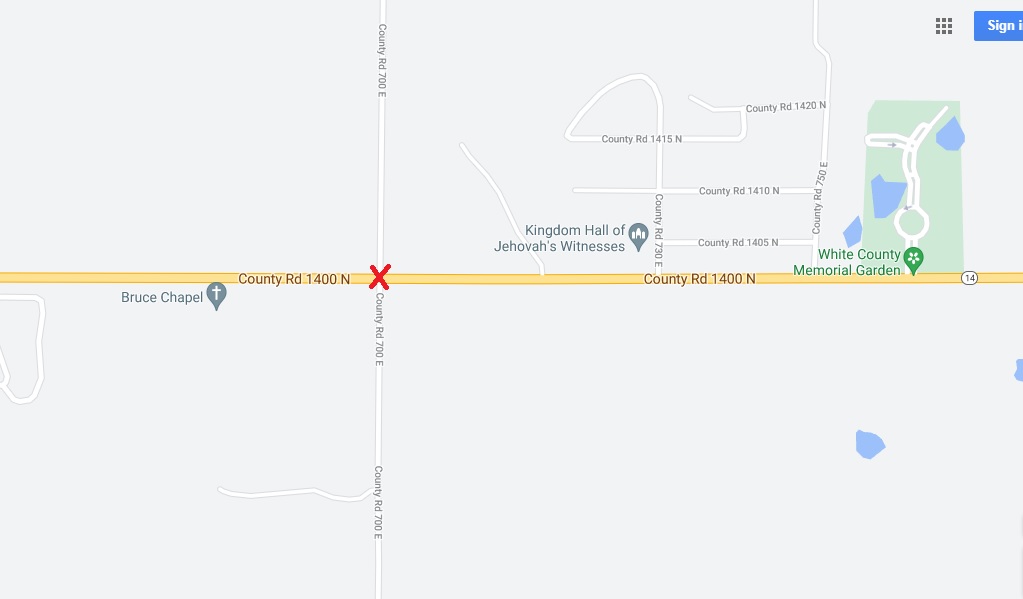 A well known local preacher, businessman, and recently elected Carmi Township Trustee is fighting for his life following a two vehicle crash Friday afternoon.  70 year old Ron Lamp of rural Carmi was on his 1984 Case tractor traveling on Route 14 just after 4:30 Friday with another vehicle behind him.  According to Illinois State Police, at the same time Lamp went to turn off the highway onto County Road 700 East, a 2008 Ford F150 driven by 42 year old Michael Jodon of Carmi went to pass both Lamp’s tractor and the vehicle between them resulting in a severe collision.  Lamp was life flighted to a hospital with what authorities are calling life threatening injuries.  Jodon has been cited for Improper Passing and Failure to Reduce Speed to Avoid an Accident.