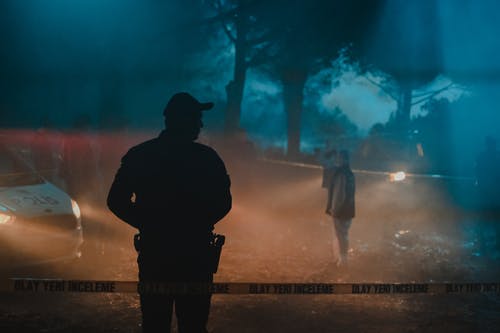 A local couple is hoping security camera placement will help solve a break in that happened sometime Friday.  The White County Sheriff’s Department received a call from Rosey York of rural Carmi who says her husband, Steve and she were at the residence in question that afternoon until about 2pm.  When they returned at about 6:30, they found that the rear door of the three story home had a pane of glass broken and the door was left open.  Rosey requested an officer walk through the home to make sure no one was still on the premises.  Finding nobody, the York’s looked through and say they didn’t notice anything missing.  A local, who works at the CBD plant across the road, was contacted and said he’d look through their security system to see if they could find evidence of the intruder.  A Criminal Damage to Property complaint was signed and the investigation remains open.