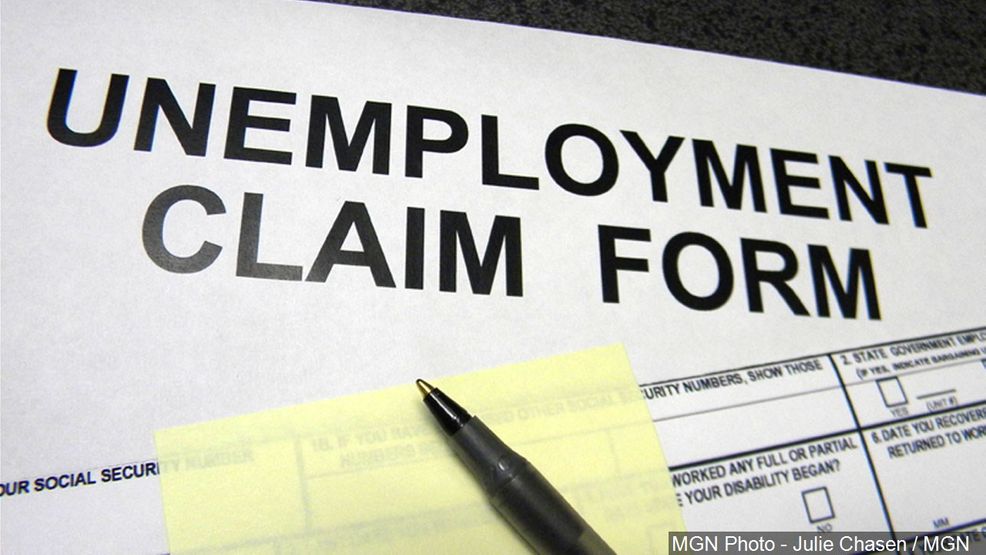 The latest unemployment numbers have come out and locally, White County’s rate is up slightly.  The March unemployment rate for White County is 5.6%.  That compares to 3.7% in March of 2020, still a month before the first case of CoViD-19 was reported in the area.  The rate is up .2% from February of this year when it was 5.4%.  The Gallatin County unemployment rate meanwhile dropped .4% from the previous month, 6.8 in February, down to 6.4% for March.  Hamilton County remains flat from February to March at 4.9%, but it’s nearly one and a half points higher than March of 2020.  Neighboring Wayne County also remained nearly flat with a rate of 5.4% in the latest release.  It was 5.3% in February, though just 4.2% in March of 2020.

For the region, total non farm employment decreased, a negative 725 jobs compared to March of 2020.  Employment gains meanwhile were posted in Trade, Transportation, and Utility industries.  There were net losses of employment in Natural Resources and Mining (-225), Leisure and Hospitality (-150), Education and Health Services (-125), Government (-100), and Manufacturing (-75).  Losses of 50 or less were noted in professional and business services, construction, and financial activities and information.

The state’s economy is recovering from the pandemic, but at a slower rate than neighboring states.  The Land of Lincoln added 32,200 jobs from mid-February to mid-March.  Illinois unemployment rate is the highest of all Midwestern states at 7.1%, which equals about 436,400 looking for work, according to an analysis by the Illinois Policy Institute.  The national average unemployment rate is 6%.