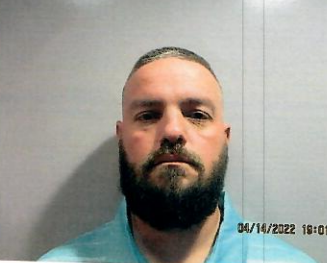 White County Sheriff Randy Graves has released details regarding a Carmi man being charged with sexual assault.  Earlier today, 41 year old Daniel W Lanning was arrested on multiple Criminal Sexual Assault charges. The White County Sheriff’s Department was notified earlier this week that a juvenile female was a victim of a sexual assault in White County. The juvenile victim was interviewed at the Guardian Center in Carmi. The victim made allegations that Daniel Lanning had sexually assaulted her on multiple occasions.  Lanning was taken into custody and is being in the White County Jail. No court has been set at this time.