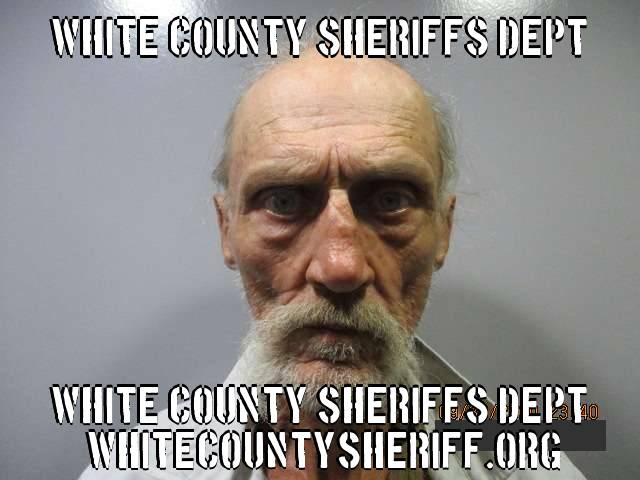 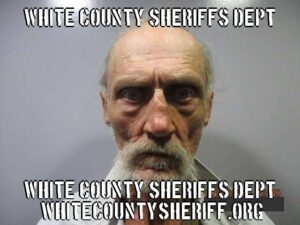 A 69 year old Norris City man, Ronald Gene Kerns, was arrested by Carmi Police Thursday afternoon, following a traffic stop on Stewart Street in Carmi. He was arrested for Driving While License is Revoked, as well as Possession of Methamphetamine (14.65 grams), Unlawful Use of Property, Possession of Drug Paraphernalia, and Illegal Possession of Cannabis in a Motor Vehicle, after a meth pipe, meth bong, and a cannabis pipe with cannabis in it were located in plain sight in the floorboard console. He is currently being held in the White County Jail.