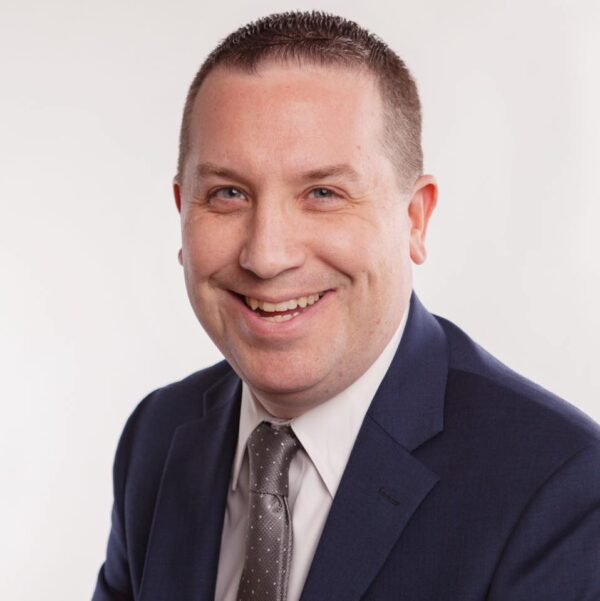 Justice Lloyd A. Karmeier and the Illinois Supreme Court have announced the appointment of Matthew Hartrich as an At-Large Circuit Judge in the Second Judicial Circuit.

Mr. Hartrich is being appointed to fill the vacancy created when Judge David Overstreet was elected to the Fifth District Appellate Court in 2018.

“Mr. Hartrich has devoted his career to serving his community and the law,” Justice Karmeier said. “His commitment to public service and his broad experience in criminal defense, criminal prosecution and civil litigation make him ideally suited for the office of circuit judge. As the Court’s unanimous approval of his nomination indicates, my colleagues and I have every confidence that he will do an outstanding job.”

The appointment takes effect on June 8, 2020, and will conclude on December 7, 2020, when the vacancy will be filled by the winner of the November 2020 general election. Mr. Hartrich won the Republic nomination in the primary and is unopposed in the general election.

“I am honored by this appointment and would like to thank Justice Karmeier and the Illinois Supreme Court for this opportunity,” Hartrich said. “I look forward to serving the people of the Second Circuit fairly and impartially.”

He is a member and former president of the Crawford County Bar Association and a member of the Illinois State’s Attorney’s Association.