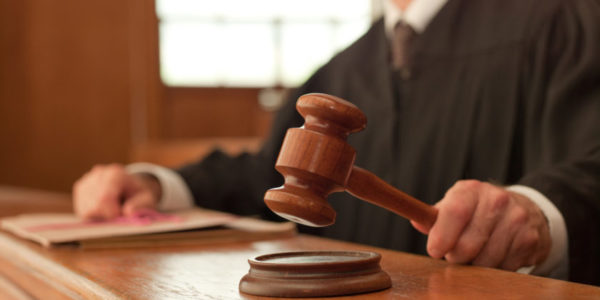 29 year old Joshua Hornback of Cobden, Illinois received a sentence of 3 years and 6 months in the Illinois Department of Corrections, followed by 2 years Mandatory Supervised Release, Monday in White County Court on a class 2 felony charge of Possession of a Stolen Vehicle. In addition, he was ordered to pay $2,500 in restitution. Hornback stole a vehicle from Wm. Nobbe & Co., Inc., Norris City, IL in October 2018. The vehicle was recovered by the Illinois State Police who processed the scene. Ultimately, evidence recovered from the vehicle was submitted to the Illinois State Police Crime Lab who was able to confirm, through DNA testing, that Hornback had been an individual that stole the vehicle.