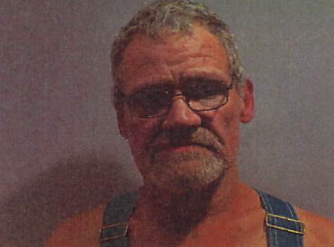 A traffic stop initiated by the Carmi Police Department has landed a Carmi man in jail on multiple charges. At around 3:00 p.m. Monday, October 3rd, William Holloman, 57 of Smith street was stopped in an alley S of Sycamore Street. Holloman  was taken into custody for Driving While License Revoked. He was also charged with Possession of Methamphetamine, Unlawful Use of Property and Possession of Hypodermic Needles. Holloman appeared in court this morning. He is currently being held without bond. A preliminary hearing has been set for October 26th at 10 a.m.