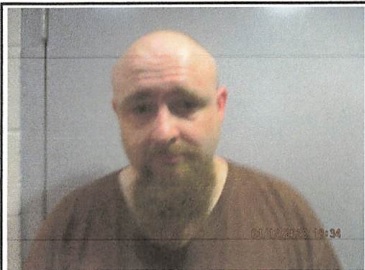 36 year old Carmi man, Karl Dean Holland of Summit Street is in custody Thursday morning following his arrest Wednesday in Carmi.  According to Carmi Police, they pulled him over on 8th Street and he was subsequently arrested on a litany of charges including two felonies.  Among the charges are felony counts of Possession of Meth and Unlawful Use of Property.  Holland is also facing 4 misdemeanor charges including Driving While License Suspended or Revoked, Possession of Hypodermic Syringes, Possession of Drug Paraphernalia, and Possession of Cannabis in a Motor Vehicle.  Holland is behind bars on $5,000 bail.