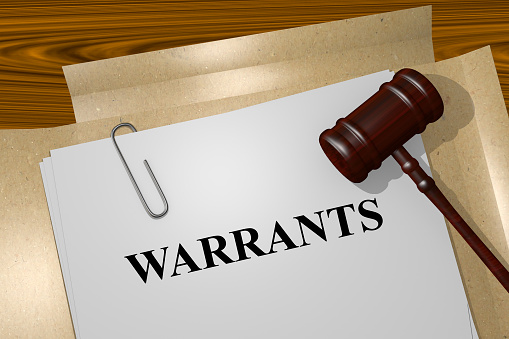 An Enfield man is in being held in the White County Jail after a routine traffic stop revealed he w as wanted on four warrants.  On Sunday, December 18th,    Officers with the Carmi Police Department stopped a vehicle being driven by 28 year old Anna Franks of 9th Street in Carmi. Franks was arrested for Driving while License Suspended and cited for Operation of an Uninsured Motor Vehicle. The passenger, 32 year old Austin Heffington of Enfield was wanted on four felony warrants. Two in Gallatin one in Saline and one in White County. Heffington is also being charged with Possession of Cannabis in a Motor Vehicle by passenger. Bond for Franks was set at $350. She paid bond and was released. Bond for Heffington has been set at $8,495. 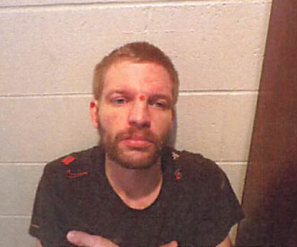 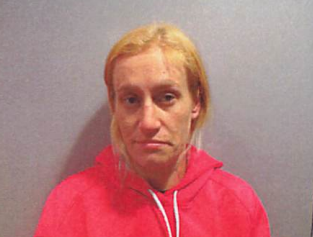