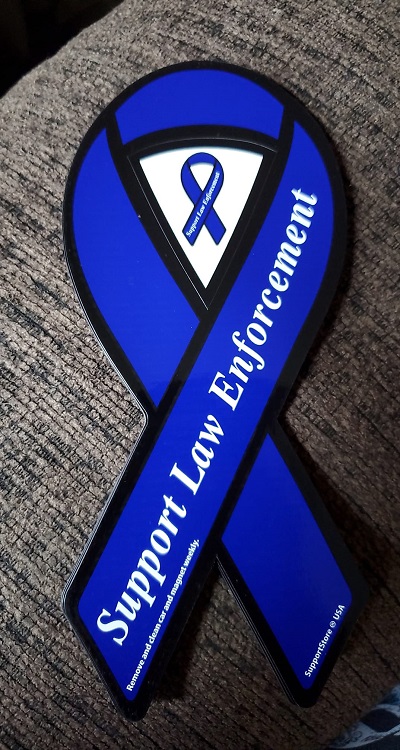 A Hamilton County law enforcement officer is working hard to bring a K-9 to the force.  Mathew Bryson, a Deputy with the Hamilton County Sheriff’s Department says bringing a K-9 onto the team will benefit the community greatly

Additionally, Bryson says a K9 unit would help in locating lost individuals.  Bryson’s father was also a K-9 officer with the McLeansboro Police Department.  The cost is the most prohibitive part of getting a K-9 officer.  Bryson says he expects it to be around $25,000.  In order to start bringing in funds, he’s begun a “Support Law Enforcement” magnet sales fundraiser and so far things are going well.  Additionally,  an account has been set up through Peoples National Bank so anyone interested in helping out can write a check to Hamilton County Sheriff’s Office K9 Fund.  Magnets are also for sale at Mimmo’s Italian Restaurant and Higginson Farms in eastern Hamilton County in addition to the Sheriff’s office.  While 25 grand might feel like a tall task, Bryson says he had to start somewhere and he remembers his late fathers words.