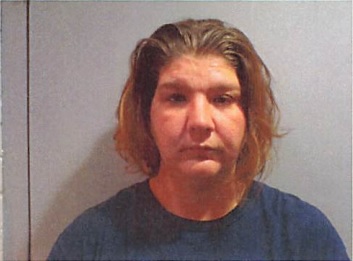 A Grayville woman is free on bond following her arrest by Carmi Police Wednesday evening.  It was just after 8pm when Carmi law enforcement pulled over 29 year old Grayville resident Sarah Brines near East Main Street at the Wabash River bridge.  During the stop, it was revealed Brines was allegedly driving on a suspended license and operating an uninsured motor vehicle.  She was subsequently arrested and processed at the White County Jail.  She would bond out to $250 plus booking fee about an hour and a half later and is now awaiting a court date.