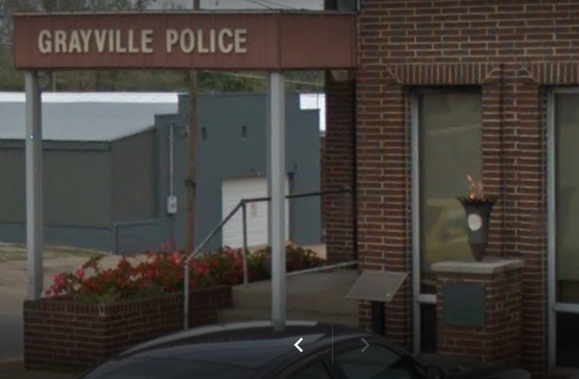 The Grayville City Council met in regular session Monday night. After approval of the consent agenda the Treasurer reported $1,792,619.57 in the restricted account, $934,262.30 in the investment account, and $319,083.41 in cash available for operations, for a total of $3,045,965.28. Commissioner Jordan reported the city received oil revenue in the amount of $1,483 and that the budget will be ready in time for the next meeting.

The police chief report showed a total of 65 calls to service in January. Seven investigations were open including: one burglary, one theft over $300, two execution of warrants, one possession of a stolen vehicle, one obstructing justice, and one dog bite. Seven citations were issued last month including: three operating a vehicle while suspended, one failure to signal, and three for uninsured vehicles; along with four issued warnings.

In executive session action pertaining to employees of the police department, the council accepted the resignation of Donnie Watkins from the department due to personal reasons.

The only piece of old business addressed was the decision to use Statewide Publishing LLC for legal notices in replacement of the Wayne County Press.

In new business, the council struck down a request for a zoning permit to place a camper on a lot at 325 Caruthers St to be used as a temporary residence, citing it failed to meet the standards of being used during construction or improvement of permanent residence.

It was reported that the parts and pieces to erect the eternal flame at the cemetery with an electric bulb that gives the appearance of a gas flame have been received. After consulting with an electrician, it has been determined the electric for the flame can be tied into the spotlights currently used to illuminate the flag. However, several issues must be addressed first. Due to faulty sensors the dusk to dawn lights aren’t working, causing the flood lights to burn constantly. Also, all the lights require their own electrical service box due to them originally being wired into the caretaker’s house, which only has a 100 Amp service.

Also, in new business the council approved the purchase of a new gas pipe locator for the amount of $4059.95; and the council approved the rental of porta-potties and handwashing stations for the park from Stremme Septic Services out of Sumner in the amount of $4,080. The city has received a donation for $1,000 leaving the city only having to pay $3,080. The agreement will add one handicap and two standard porta-potties along with two handwashing stations to the park; two to be located near the ball diamond and one located by the tank, with a handwashing station at each location. It is the suggestion of the mayor that the old bathroom facilities be torn down as they have fallen into disrepair.