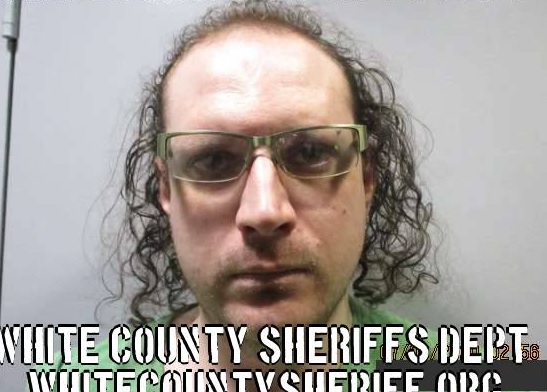 33 year old Gabriel Goolsby of Grayville is headed to prison for the next 15 years.  He learned his sentence in White County court Thursday afternoon.  Goolsby was convicted of dissemination of child pornography involving a child under the age of 13, a Class X felony.  He was facing 5 counts and pled guilty in January of this year to one in exchange for the other 4 counts being dropped according to court records.  Goolsby was arrested in July of last year.  Following his incarceration, he’ll have at least 3 years of parole and State’s Attorney Denton Aud who served as prosecutor says Goolsby will have to register as a sex offender for the remainder of his life.  Patrick Costa of Mt. Vernon, IL served as defense counsel for Goolsby.