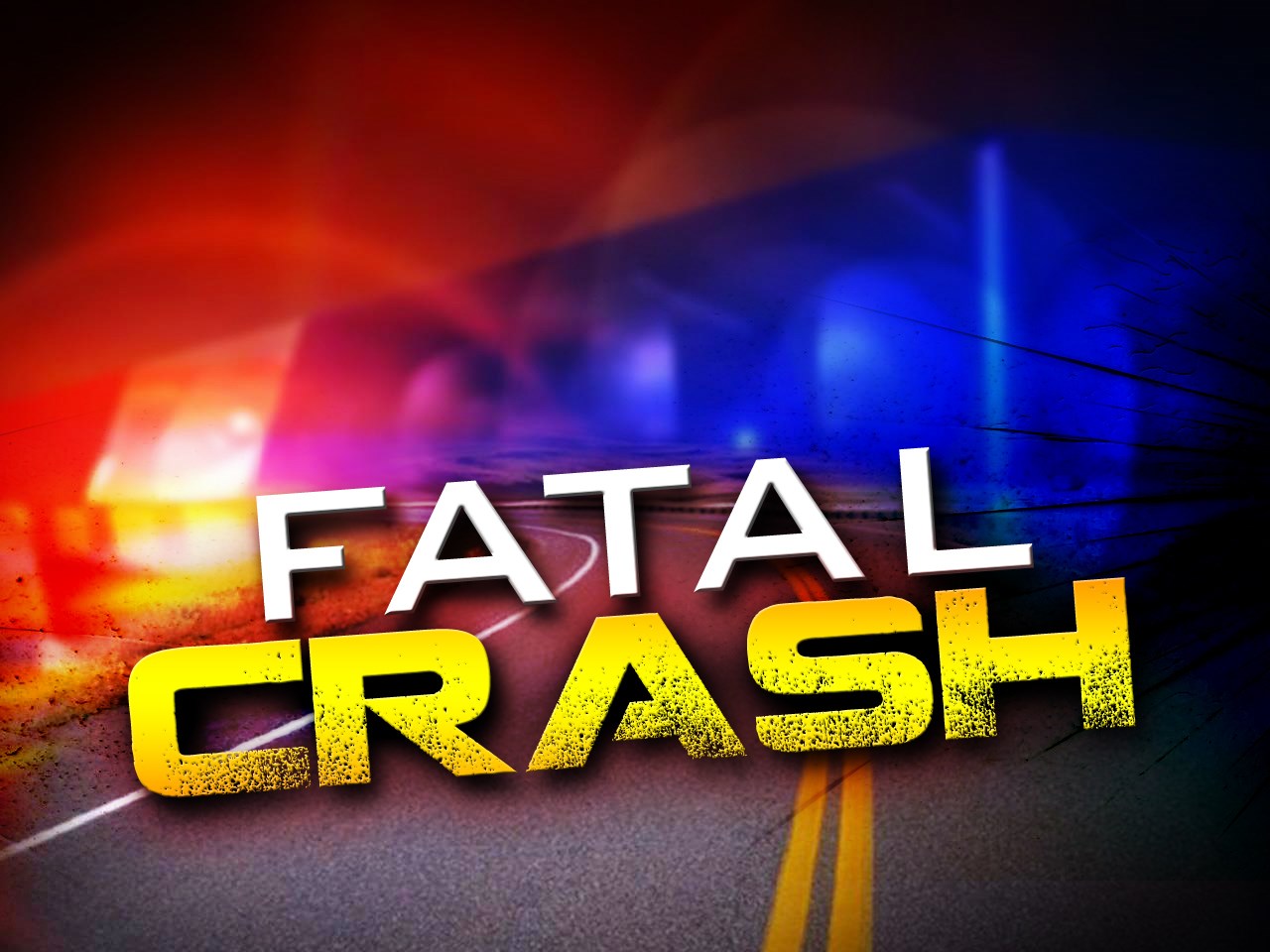 Illinois State Police investigated the crash that happened at Illinois Route one at County Road 400 East.

According to the accident report;  48-year-old Brian W. Dartt and 48-year-old Melissa R. Talley, both of Carmi, were transported to area hospitals, both in serious condition following the wreck.

According to ISP, Dartt was traveling northbound on Illinois Route 1 near County Road 400 East in a 2002 Red Dodge Pickup with Talley as a passenger in his car.

The 18-year-old was pronounced deceased on scene by the White County Coroner Chris Marsh.

Both Dartt and Talley were airlifted to the hospital. Their conditions were not known Monday morning.