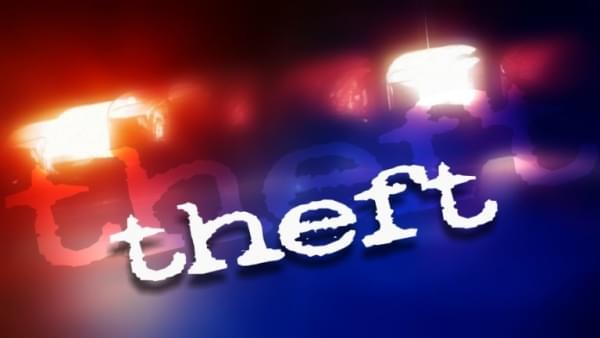 She explained she is watching property owned by Shawn M. Burgess of 117 North Walnut, Enfield, who is currently incarcerated. Franks said she thought some stereo equipment had been taken but was not sure about other items.

The Sheriff’s Department also reported a theft under $500, as Brittany M. Thomas, Enfield, reported someone in a older red Ford F-350 drove off from the Enfield One Stop without paying for fuel.

All of the incidents remain under investigation.