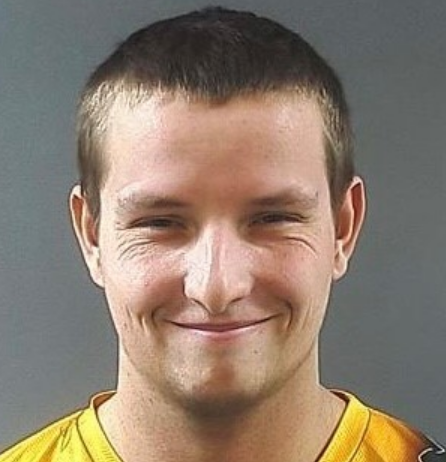 Indiana State Police was contacted Thursday afternoon concerning Long sending threatening messages. An investigation revealed Long had allegedly made threats toward several individuals by the way of a text message.

Long was arrested at his Evansville residence without incident and taken to the Posey County Jail where he is currently being held on bond.

Long was arrested by Indiana State Police on August 19 for allegedly battering an inmate in July while employed at the Posey County Sheriff’s Office.  Long was terminated from his position after his arrest.

This is an on-going investigation.