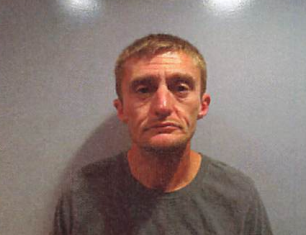 A Carmi man has been arrested on a White County Warrant. On Tuesday October 25th, an officer with the Carmi Police Department arrested 40 year old Randall Flowers at his residence on 6th Street. The charge on the warrant was Domestic Battery. Flowers paid $350 bond and was released a few hours later. Flowers is scheduled to appear in court on November 29th at 9 a.m.