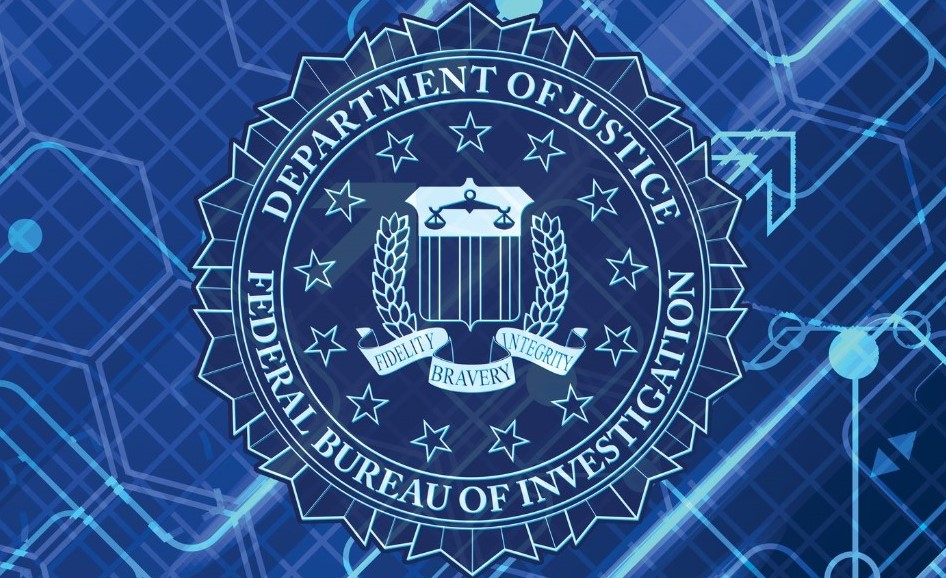 Fairview Heights, Ill. – U.S. Attorney Steven D. Weinhoeft and FBI Special Agent in
Charge Sean M. Cox announced today that 14 men have been federally charged for attempting to
engage in sexual activity with minors. The cases are the result of an FBI led operation involving
multiple federal and state law enforcement agencies that targeted online predators attempting to
meet minors for sex. Over 50 law enforcement agents were involved in the operation.

U.S. Attorney Steven Weinhoeft said, “Instead of lurking on playgrounds, modern
predators hide behind electronic devices using social media and texting apps to access young
children.” Weinhoeft continued, “Serious dangers are no further away than a child’s cell phone or
tablet, and we strongly urge parents to monitor their children’s online activity, be aware of who
their children are talking with, and have conversations about how to stay safe online.”
SAC Cox echoed those remarks: “Over this past weekend, FBI Agents from Springfield
and St. Louis partnered with law enforcement to conduct an operation to identify child predators.
These are some of the most difficult, and yet the most important, investigations we work with our
partners to make a positive impact in our communities and protect our children. In today’s world,
children have a much larger presence on social media platforms than they had in the past, which
places them at far greater risk of becoming a victim to online sexual predators. These arrests should
serve as a reminder to parents everywhere of the importance of monitoring the computer usage of
their children and staying active in their lives.”

During the two-day operation, undercover agents pretended to be minors in a variety of
online texting, social media and message board platforms and apps. All of the defendants contacted
these profiles online, engaged in sexually explicit discussions with the undercover agents and
arrived at a residence with the intent to engage in sexual acts with minors. Some of the defendants
also propositioned the undercover agents to send them pornographic photos, traveled across state
lines for the purpose of illicit sexual activity with a minor, and/or offered to pay money to engage
in sexual activity with a minor. All of the defendants were arrested after arriving at the undercover
residence. Several defendants arrived with items intended for the fictitious minors, including
alcohol, sex toys, lubricant, condoms, methamphetamine, and in one case, a dog leash and a dog
collar with the name of the undercover profile engraved on it. No actual minors were harmed.
All of the defendants were charged by criminal complaint between June 28-29, 2020. U.S.
Attorney Weinhoeft said, “Sex trafficking and child exploitation continue to impact our
communities, and we will aggressively enforce the law against those who would prey upon
children.”

The identities of the 14 men who were charged in the East St. Louis Division of the United
States District Court for the Southern District of Illinois, as well as their charges, are set out in the
table below:

Between June 29-July 1, 2020, all 14 defendants will have an initial appearance in front of
United States Magistrate Judges Mark Beatty or Gilbert Sison at the federal courthouse in East St.
Louis. Each of the offenses is alleged to have occurred in Madison County, Illinois. If convicted,
the defendants each face a minimum penalty of 10 years imprisonment and could receive as much
as life behind bars. The offenses also carry a possible lifetime term of supervised release and fines
of up to $250,000.

Pending trial, all 14 defendants will be held without bond or released on electronic
monitoring and other strict conditions mandated by the Adam Walsh Act.
A complaint is merely a charge against a defendant. Under the law, a defendant is
presumed to be innocent of the charge until proven guilty beyond a reasonable doubt to the
satisfaction of a jury.

These cases fall under the umbrella of Project Safe Childhood, a nationwide initiative
launched in 2006 by the Department of Justice to combat the growing epidemic of child sexual
exploitation and abuse. Led by the United States Attorneys’ Offices and the Criminal Division’s
Child Exploitation and Obscenity Section, Project Safe Childhood marshals federal, state, and
local resources to locate, apprehend, and prosecute individuals who sexually exploit children, and
to identify and rescue victims. For more information about Project Safe Childhood, please visit
www.usdoj.gov/psc. For more information about internet safety education, please visit
www.usdoj.gov/psc and click on the tab “resources.”