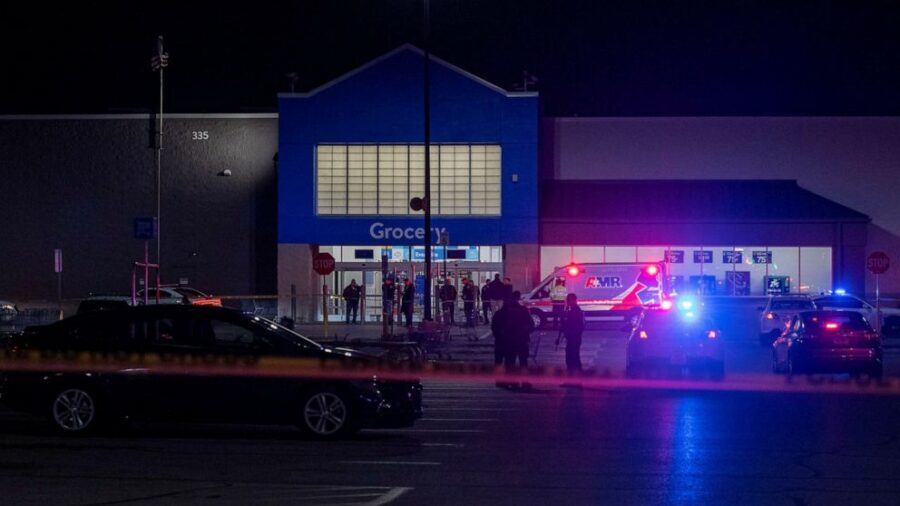 Shortly before 10 p.m. on Thursday, an armed man walked into West Side Wal-Mart in Evansville IN and began shooting. 25-year-old Ronald Ray Mosley II. opened fire in the store where he was previously employed, wounding a previous co-worker. Officers with the Evansville Police Department, Vanderburgh County Sheriff’s Office and Indiana State Police all responded to the scene following  a call to Vanderburgh County Dispatch of an active shooter in Wal Mart. Mosley engaged in more than one gunfight with officers both inside and outside the store before officers fatally shot him. Evansville Police Department Sgt. Anna Gray on Friday identified the gunman.   The victim’s identity has not been released but it was reported that she was responsive before being transported to the hospital. We’ll have more on this story as details are released. 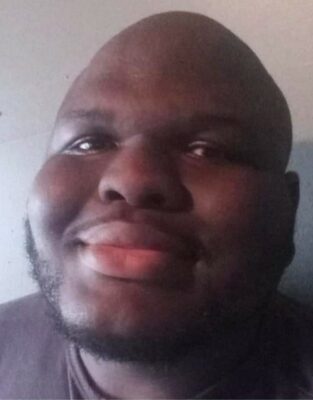