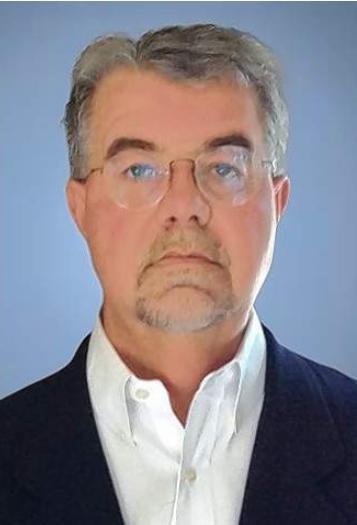 The Illinois Oil and Gas Association (IOGA) has announced Jim Elder of Carmi, Illinois as its new executive director.

Elder believes the annual production from the Illinois Basin is very strategic to the U.S.

“I am looking forward to working with the IOGA team in making an impact at the state legislature and national association levels,” he said in a news release.

Elder was born and raised in southern Illinois. He graduated from Eastern Illinois University with a B.S. in earth sciences — geography/geology. After graduation, he joined the Reed Tool Company and has spent his entire career in the oil and gas service industry, serving domestic U.S. and international Latin America.

He continued his education at Southern Methodist University, earning an executive M.B.A.

“Jim has great experience in the oil industry and will bring a calm, steady outlook to our organization,” said J. Nelson Wood, IOGA president.