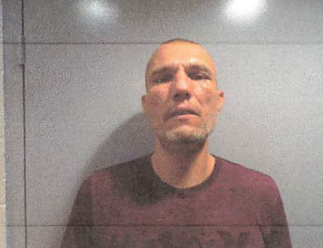 A Carmi man has bonded out of the White County Jail following his court appearance on Monday. On Saturday August 20th, an officer with the Carmi Police Department was dispatched to 704 1st Street in regards to a domestic in progress. 40 year old Stephen A Dunham was taken into custody and is being charged with Aggravated Domestic Battery. Dunham is scheduled to return to court on September 19th at 9:30 AM.