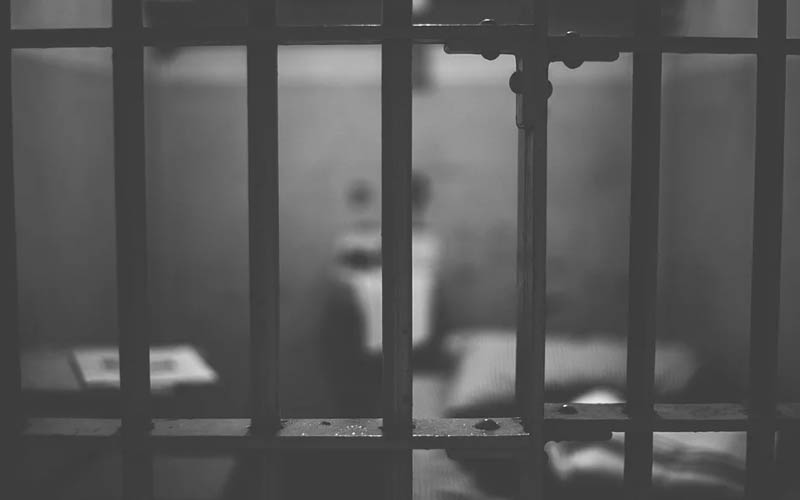 A Carmi man was arrested on a charge of domestic battery later Friday according to the Carmi police department.