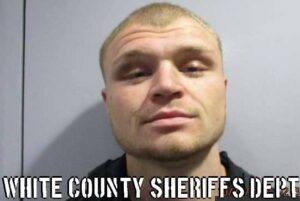 Two Crossville residents were taken into custody by police Thursday afternoon.  A report from Crossville PD indicates an officer noticed 23 year old Nick Page in the garage at a residence on Cross Street and knew him to be wanted on a warrant.  The officer details in the report that Page then ran into the house upon noticing the officer.  Crossville called Carmi Police for backup, along with the White 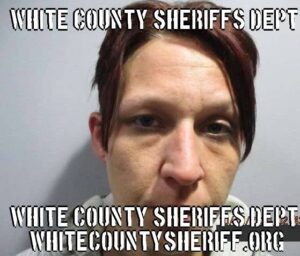 County Sheriff’s Office and Grayville Police.  While a request was being prepared for a search warrant, Page surrendered.  A woman at the residence, 35 year old Amber Walkenbach was also placed under arrest.  Officers allege Walkenbach repeatedly told officers that Nick Page wasn’t in the house and the individual seen in the garage was in fact her.  She has been charged with Obstruction of Justice.  Page is being held on a failure to appear warrant from an original charge of battery.

Bingo at the Carmi Elks Lodge this Thursday