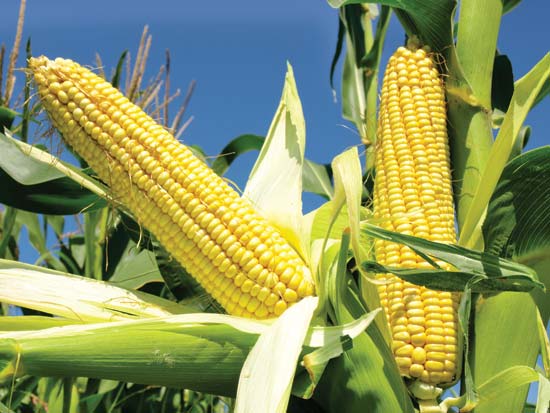 According to the Department of Agriculture there are 11.2 million acres of corn planted this season, which is down one percent from last year.

Locally, the farm bureau has planned the annual crop tour for later this month, which will estimate the local yields of corn and beans.