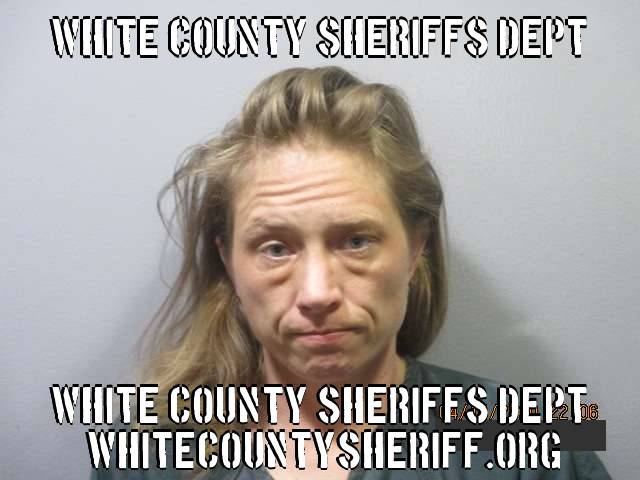 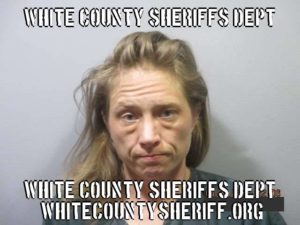 A 37 year old Carmi woman, Serena Jo Short, was arrested by Carmi Police Wednesday morning (April 15, 2020) after police received a call about a possible disturbance at the State’s Attorney’s Office. Upon exiting the police department, Officers observed Serena Short exit the building and started running on foot northbound on Main Cross Street. Chief Jason Carter instructed Serena to stop but she continued running into the alley behind the Elks and Nancy J. Winter, CPA office heading westbound. Chief Carter continued on foot while Investigator Pollard got into the squad car and observed Serena running northbound behind the Main Cross Apartments. Pollard exited the squad car and was able to catch up to Serena. Serena stopped and complied. She was charged with Criminal Trespass to a Residence, Escape, and Resisting/Obstructing a Peace Officer. She was taken to the White County Jail where she remains held on $750 bond.