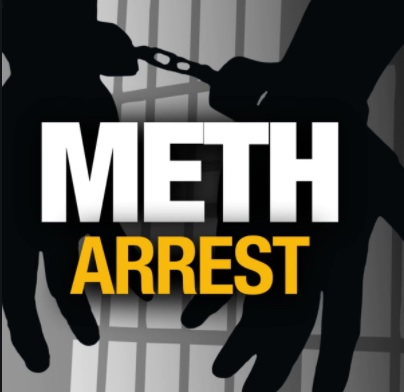 White County Sheriff’s authorities have made another meth arrest, this time a female from Carmi late Wednesday night.  No real details were released other than 39 year old Erin Warrner of Sycamore Street was picked up at a location described as on Route 45 south of Gig Johnsons near Norris City.  Court records indicate she was wanted on either or both an Operating an Uninsured Motor Vehicle or a Retail Theft warrant.  That charge dates back to March 21st and she had a first appearance scheduled for April 14th.  Context clues suggest she didn’t show up for that hearing.  She also has a charge of In addition to the warrant arrest, law enforcement charged her with Possession of Meth and also Possession of Drug Paraphernalia.  She was in court Thursday morning at 10am on the drug charges.  Warrner is scheduled for a status hearing on the Retail Theft charge and a fresh first appearance on the charge for Operating an Uninsured Motor Vehicle on Monday.