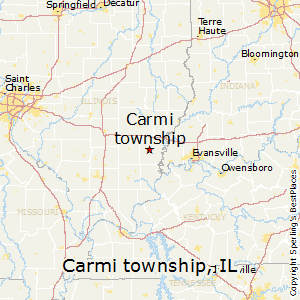 Story courtesy of Jc Tinsley for WROY/WRUL News, a division of TOC Media

From Township Assessor Amy Edwards, the city is almost certainly going to be forced to deal with a couple of “yard barns” that have been parked on the street on Greenbriar.  Edwards says the portable structures have been placed in such a location that should a resident of a home that’s nearby need emergency care, personnel wouldn’t be able to get close enough to the home.  To further complicate the matter, that individual is unable to leave her home according to Edwards.  Attorney Greg Stewart, who serves as legal counsel for both the Township and the City, was given photos and briefed on the matter.

The Fall Cemetery meeting will be held at 8am this Thursday from the Township building.  Mack Knight of WROY/WRUL News will have that gathering covered.