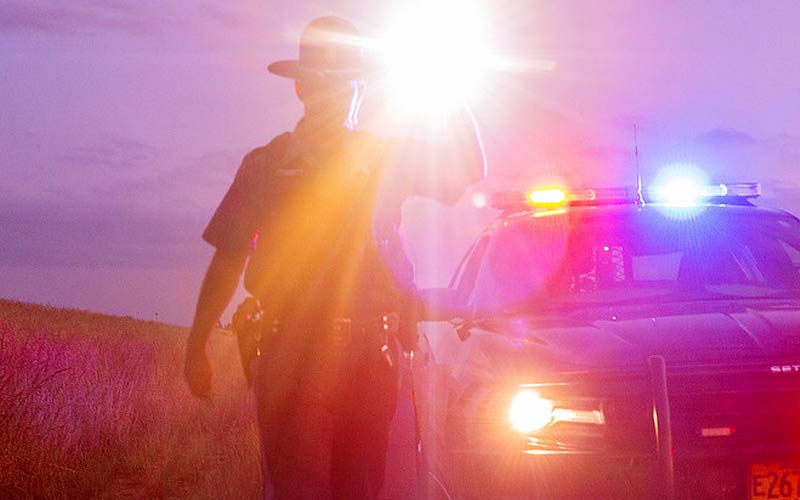 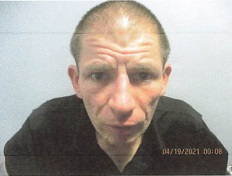 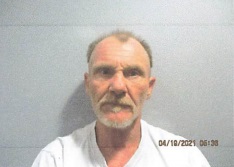 around 6:45 Monday night at the Fast Mart.  He’s being held on multiple charges.  Initially arrested on a charge of Aggravated Domestic Battery, in the process officers located a smoking pipe on Hogue’s person which tested positive for methamphetamine.  Subsequently, Hogue is facing felony charges of possession of Meth and Unlawful Use of Property along with a misdemeanor charge of Possession of Drug Paraphernalia.  Hogue’s Domestic Battery Charge is a Class 2 Felony.

Court records don’t yet indicate as of this time dates for either men to appear before a judge.