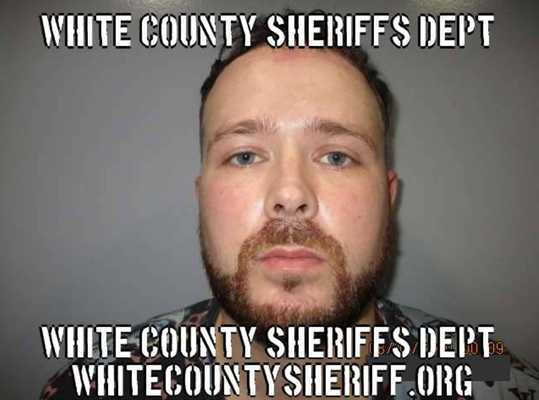 44 year old Kenneth Brown of Carmi was stopped by Carmi Police Thursday morning around 10:08 after he was observed driving near the high school. He was arrested for Driving on a Suspended Driver’s License. Brown bonded out on $250 cash on the scene. 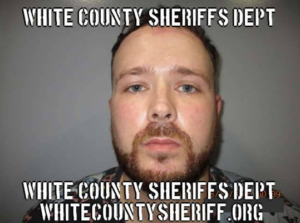 A 29 year old Crossville man, Michael A. Hays, was arrested by Carmi Police Thursday just before 3:00 PM on 2 felony warrants. An Officer observed Hays enter the Gospel and Gifts store on Oak Street in Carmi. Officers made contact with Hays and advised him of a Wayne County warrant for Burglary and Theft. While confirming the warrant through White County Dispatch, it was learned Hays also had an active warrant out of Wisconsin. Hays was arrested without incident and transported to the White County Jail where he remains awaiting a $5,000 cash bond on the Wayne County warrant and transport back to Wisconsin on the no bond Wisconsin Corrections warrant.