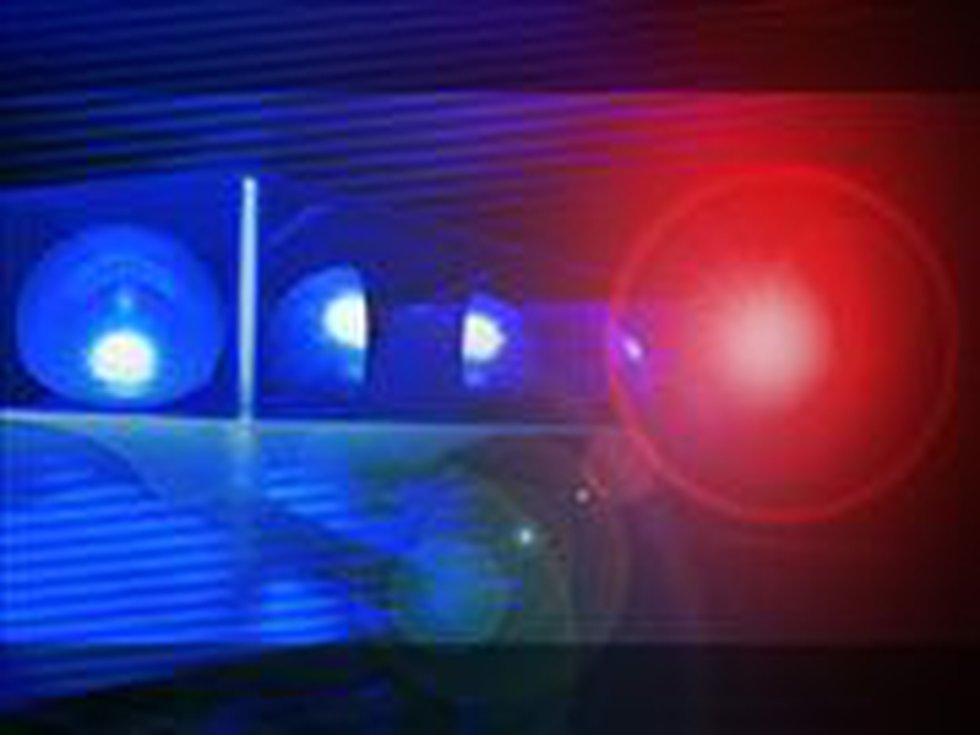 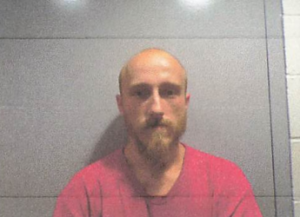 A traffic stop on Stewart Street conducted by the Carmi Police Department resulted in the arrest of 62 year old Karen Sue Miller of 510 Fifth Street in Carmi. Miller was taken into custody on August 5th for Driving While License Suspended. She was booked in the White County Jail where she paid a $250 bond and was released. A court date for Miller has been set for August 25th. 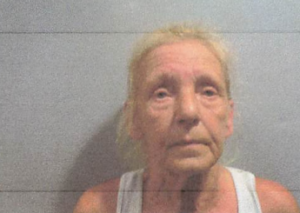 A call to the Carmi Police Department reporting an individual disturbing the peace resulted in the arrest of a Carmi man. On Friday August 5, at a little before 9 PM, officers arrived at the Sixth Street apartments and attempted to speak with 58 year old Robert M Darling of 101 Sixth Street but Darling refused to lower the volume of the radio to identify himself so the loud music complaint could be resolved. Darling was taken into custody for resisting/obstructing a peace officer where bond was set at $100. A court date for the incident has been set for August 25 at 9:00 AM. 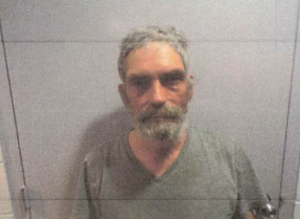