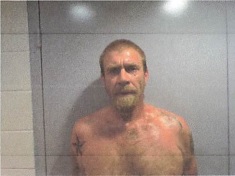 The White County Demolition Derby wasn’t the only place a ruckus broke out Saturday according to Carmi Police reports.  44 year old Bobby Hancock of Sixth Street has a court date Monday morning following an alleged domestic battery situation Saturday night.  It was just after 10pm when law enforcement was called to the address.  Hancock was subsequently arrested on charges of domestic battery, resisting a peace officer, and disorderly conduct.  Online court records indicate Hancock was due in court for a first appearance at 10am Monday. 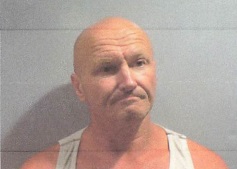 Lamont was stopped on Maple Street about 8:45am and then arrested for driving on a revoked driver’s license.  Lamont was consequently taken to the White County Jail and bonded out to $250 about 2 hours later.  Online court records don’t yet indicate his court date for this alleged offense.  Lamont is due for arraignment on September 13th for an unrelated criminal misdemeanor charge of disorderly conduct that dates back to May 25th.