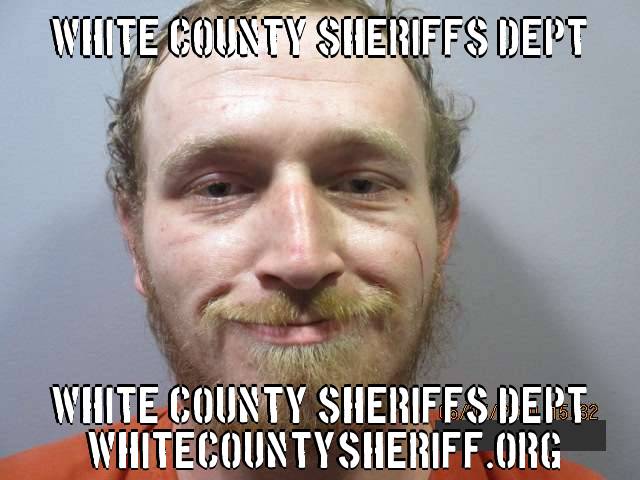 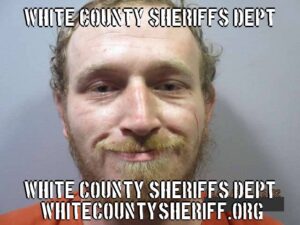 A 23 year old Carmi man, Joshua M. Farris, was arrested Tuesday night just before 7 p.m. after officers received complaints that a drunk individual was yelling at people in the street near Pundrake’s. Two complaints of Disorderly Conduct were signed against Farris and he was taken into custody after becoming combative. He is currently being held on $5000 bond on the two Disorderly Conduct charges, as well as three Aggravated Battery charges, and one charge of Resisting/Obstructing a Peace Officer.