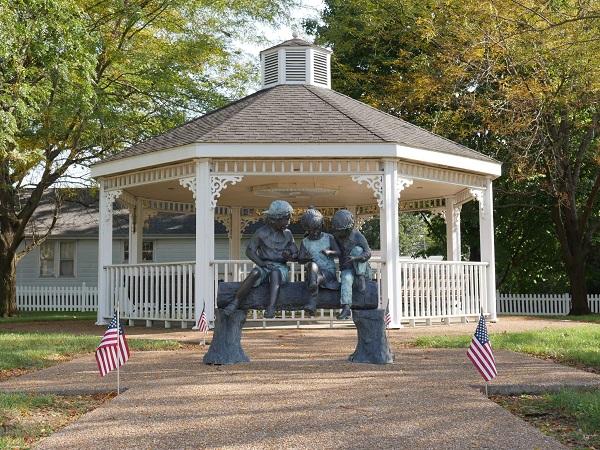 The Carmi Mayor and City Council are preparing for their first June meeting coming up next Tuesday in council chambers.  Eight items highlight the agenda including preparations for a Farm to Table event to be held the Thursday prior to the kick-off of Corn Days.  The annual resolution to re-route traffic for Corn Days is also on the agenda.  Three ordinances will be taken up.  Of them, one deals with rates and charges, specifically tap fees for water sold and furnished by the city from it’s municipal water works and distribution system.  Another authorizes the city to borrow money from the Illinois EPA Public Water Supply Loan Program.  The last will require any new water service added onto the city to have a minimum of 40 feet of water main access, a new requirement through the EPA.  Additionally, the police committee is set to ask council for approval to replace officer Brad Spence who has announced his resignation.  The meeting gets underway at 5:30pm Tuesday in council chambers, located directly behind the Carmi Light & Water office.