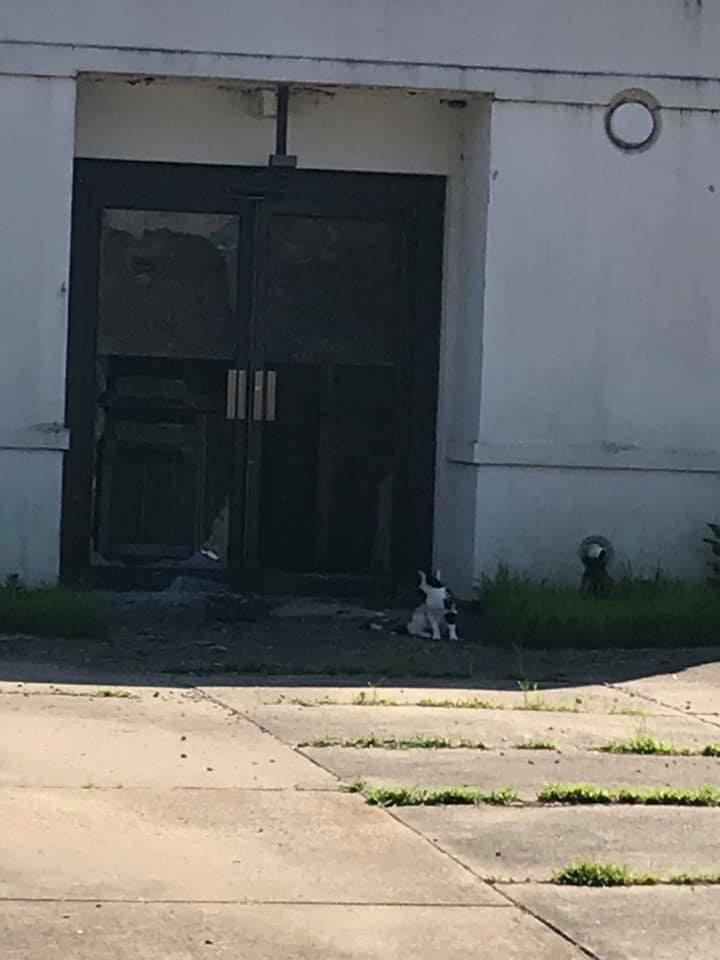 In what initially appeared was going to be a fairly short meeting agenda, we learned some interesting facts at Tuesday’s City of Carmi Council meeting.  Directly from the agenda, two sealed bids were received by the city for excess equipment, a 2001 Dodge Ram 1500 from the Parks Department.  A bid of $275 was passed on in favor of the winning bid of $284.69 submitted by Jordan Hertzing.

The most noteworthy news of the evening came a bit later in the reports and updates.  Mayor Pollard began by updating council that Carmi had received a grant from the office of the Illinois State Fire Marshal in the amount of $25,764 for the purchase of an Extractor, a Dryer, 14 Compost Air Bottles (4500 psi 45 minutes).

As was brought up in the last council meeting, the mayor asked City Administrator Holly Healy to update council on the City of Carmi App, now available in both the Google Play Store and the Apple App Store for free.

Healy:  “We do have a community calendar on there and there is a link in the app where you can submit that.  That goes to a special email and I’m checking that once a day, usually in the mornings.  We can add to that calendar if it’s approved.  I’ve reached out to the Chamber.  I gave the executive director a direct link to the calendar for Chamber events.  I’m also in the process of reaching out to some of the other community organizations, such as Kiwanis; ya know when Corn Days roles around, if they want their schedule and things like that.  And then, if we’re missing a business or you want your business removed, please contact me and let me know.”  Mayor Pollard added that when updates are added to the app, they’ll show up on the website as well and they’ll be able to send push notifications such as boil water notices.  He adds, “The goal with the app for us was to be able to reach more of the community.  We tried this a few years ago when I first came into office and like I said before, we dropped it because we didn’t seem to have much interest in it.  But I think now that we’ve looked into it a bit more, this one’s a little bit easier to navigate and even for us to post stuff on there.  I hope everyone takes advantage of it because then there will be no excuse for not really knowing what’s going on as far as the agenda or any other updates or anything else that’s going on with the city as far as anything they need to know really because it’s gonna be on there.”    The City of Carmi partnered with Five Pack Creative to develop the app.  Healy says Ellen Legg works from home for the company and served as the point of contact.  The city paid $5,000 at the onset of the app development and now that it’s been launched, will pay the $10,000 balance due.  Healy says it’s her understanding the cost of the app is less than the city’s previous effort.  Business leaders were interested in the map and listings of businesses, provided by the app as well according to Healy.

And finally, after WROY/WRUL News inquired about the vacant hospital building on Monday, city attorney Greg Stewart was asked to join the teleconference and give an update.  The city’s legal representative began by reminding council that the Phoenix Foundation filed for bankruptcy some time ago and that case is still pending.  Currently, the property is under the control of a federal bankruptcy trustee.  That trustee recently paid out claims to various creditors, including the City of Carmi.  Stewart says there were more than 1.5 million dollars in claims against Phoenix.  Only about $20,000 in various amounts were paid out to those creditors.  “Right now, I’m waiting for the bankruptcy trustee to finish the case up.  At that point, he’ll give a final discharge which means Phoenix is no longer liable itself for any debts of that business and then we will be left to proceed with the foreclosure.  We can’t proceed with that until the bankruptcy place has completed.”

Only one other entity has filed a claim requesting money through the foreclosure.  Stewart says he’s been in contact with the attorney for H & F Regrigeration.  He says they’re asking for access to the property to potentially reclaim some of the equipment they put in the building in return for getting out of the lawsuit.  Stewart has been working with his contact with Phoenix, David Campbell to try to arrange for a tour for H & F so they can see specifically what they’ve got inside the building, but due to CoViD, they haven’t been able to set up that meeting.

Community members have recently expressed their concern over the state of the facility noting that the property is easily accessible and that many of them have seen individuals going in and out of the building.  Some say there are still medical documents inside, which would be an apparent HIPPA violation if so with the structure in the shape it’s in.  Stewart says the city isn’t able to do anything about it.  “As things stand currently, the city has no right to go on that property to do anything.  It’s still owned by Phoenix and under the control of the trustee.”

We’ve reached out to David Campbell in an attempt to get additional information.  As of this time, he hasn’t returned our request.

Carmi Police Chief Jason Carter updated council on new radar signs that you may have seen at school zones.  He says the Carmi Township Board was behind that effort.  Carters says it was equipment that had been on his wish list for many years, but the funds simply weren’t available.  City workers installed them last week and turned them on for testing last Friday and Saturday.  He says they’ll only be turned on when school is in session and the 20 mph speed limit is in effect.

There was no closed session.  The mayor says that the next city council meeting will take place in person.  It’s scheduled for July 7th.