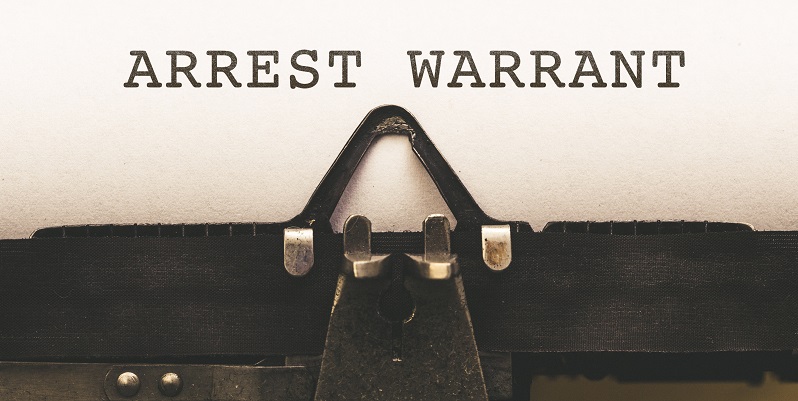 The Carmi Police Department  arrested an individual on Tuesday, October 19th  for Failure to Appear. At approximately 12:52 PM, officers executed a warrant on 27 year old Jessica D Brown of 805 Shipley Street in Carmi. Brown was taken to the White County Jail without incident.

Bond was set at $300 and Brown was released on her own recognizance.