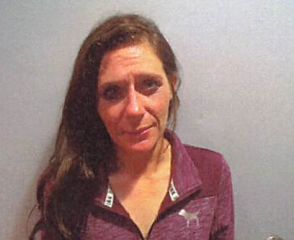 A Carmi woman is being held in the White County Jail following her arrest late Tuesday evening. 33 year old Sarah L Brewster was taken into custody for Domestic Battery. Court records show that Brewster was also arrested on May 27th on two counts of Domestic Battery. She was scheduled for arraignment in August, September and November of 2022 but failed to appear. Brewster appeared in White County Court this morning but court records have not yet been updated. She is scheduled to appear in court on December 6th, 2022 in regards to her bond being forfeited.