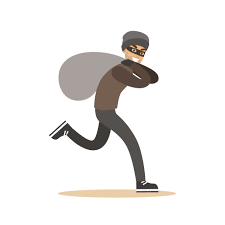 A report of break-in and burglary has been made to the White County Sheriff’s Department. On Wednesday morning, Officer George Spencer responded to 452 County Road 60o N in Norris City and met with Michial Phillips who advised Spencer that someone had cut a lock off of his front porch door and entered his residence. Phillips said that on June 28th between the hours of 3:00 and 10:00 PM, someone broke into his home and stole 100 10 mg Hydrocodone. There were also items thrown around inside the residence. Phillips said that he located a glove in his driveway that does not belong to him. Spencer photographed the damage lock piece near the door as well as the pry marks on the door frame, and collected the glove to put in evidence. Phillips stated that he wanted to file a report about the incident. Spencer told Phillips it would be placed on file at the WCSD. The officer also told Phillips he would be contacted if any further information became available.