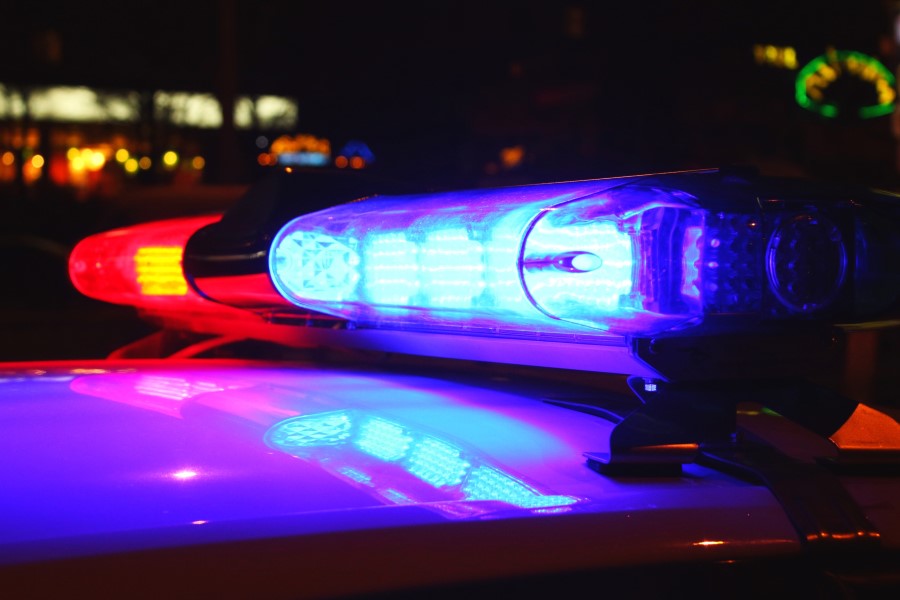 A 22 year old Benton man, Chase Dalton Owens, was arrested by the White County Sheriff’s Department early Sunday morning. At approximately 4:52 a.m., a motorist reported to White County Dispatch a subject passed out and unresponsive in a black 2014 Ford Focus parked in the southbound lane of U.S. Highway 45 at the intersection with Illinois Highway 14.

Deputy Spencer and White County Ambulance personal tried beating on the windows and shaking the vehicle and while the driver, identified as Chase D. Owens, opened his eyes briefly, he was for the most part unresponsive and unaware of what was going on. The vehicle was still in gear and Owens’ foot was on the brake with the doors locked. Deputy Spencer was able to use his department issued lockout tool to open the passenger side front door of the vehicle, put the vehicle into park, and remove the keys from the ignition. He was then able to wake Owens, who told officers he did not have any medical conditions that he was aware of but had consumed alcohol early that morning.

A Standard Field Sobriety Test was given, along with a portable breath test which yielded a breath alcohol content of .145. Owens was subsequently arrested and taken to the White County Jail.

Owens submitted another breath sample at the White County Sheriff’s Department that yielded a Breath Alcohol Content of .132.