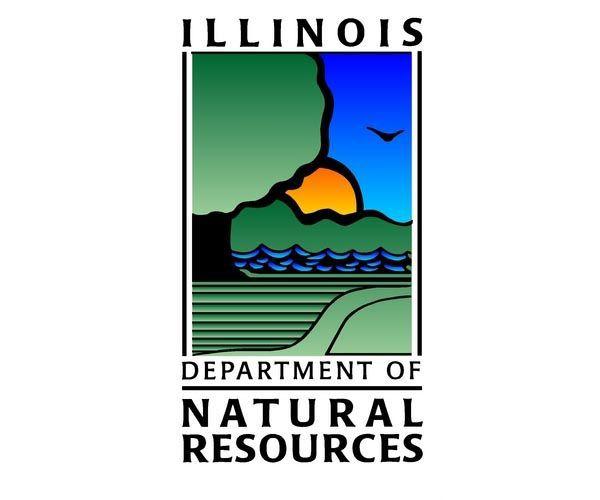 That bear that was reported traveling across Southern Illinois last week through White County has apparently crossed the Wabash River and continues its trek north and east.

The bear was sighted near Elberfeld closest to the Warrick County area.

Biologists confirmed the bear from photos taken by the landowner.

That was prior to the Sunday report from Indiana.

– Observe it from a distance.

– Advertise your presence by shouting and waving your arms and backing slowly away.

– Report bear sightings to the Indiana Division of Fish & Wildlife at https://www.in.gov/dnr/fish-and-wildlife/wildlife-resources/animals/report-a-mammal/