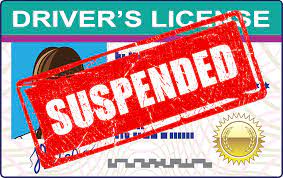 Carmi Police got a two for one Friday morning.  According to reports, an officer had pulled over 28 year old Elizabeth Bailey of 6th Street and were in the process of placing her under arrest for driving on a suspended license.  The traffic stop at the corner of Main and Fairgrounds Road attracted Bailey’s boyfriend on foot say authorities.  30 year old Michael Burch was subsequently arrested on a White County warrant for Criminal Damage to Property from an incident that took place in July of this year.  Both were then taken to the White County Jail where Bailey’s bond was set at $250.  Burch’s bond was set at $150.  Bailey will be due in court on September 27th.  Burch will next be due in court for a first appearance on October 11th.