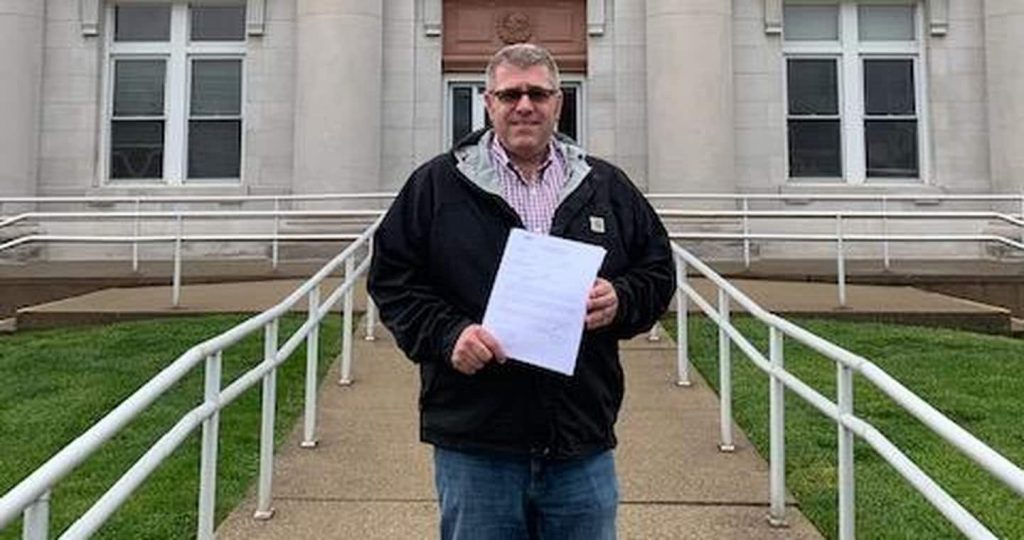 Louisville, IL. – Governor J.B. Pritzker has continually ignored a valid court ruling that his COVID-19 Executive Orders after April 8, 2020 are null and void, according to State Rep. Darren Bailey.

“This isn’t about some political battle between me and the Governor, it’s about the law,” said Bailey (R-Xenia). “The Governor should respect and follow state law, and a court that ruled in accordance with that law.”

Bailey’s new petition asks the Court to hold Pritzker in civil contempt, and he be required to show cause why he should not be held in contempt. The petition also asks the Court to order the Governor to rescind his July 24 and July 27 COVID-related Executive Orders, #47, #48 and #50, or that he be held in the Clay County Jail until such time as he complies.

“Apparently, some people have forgotten we have a representative government,” said Bailey. The General Assembly needs to convene immediately to address the critical issues of governance in light of the COVID-19 pandemic, instead of the one-person rule from the Governor’s headquarters in Chicago. The Declaration of Independence states that government derives its just power from the people (‘consent of the governed’). The Legislature has a duty and responsibility to act, which up until now, those in charge have ignored.”