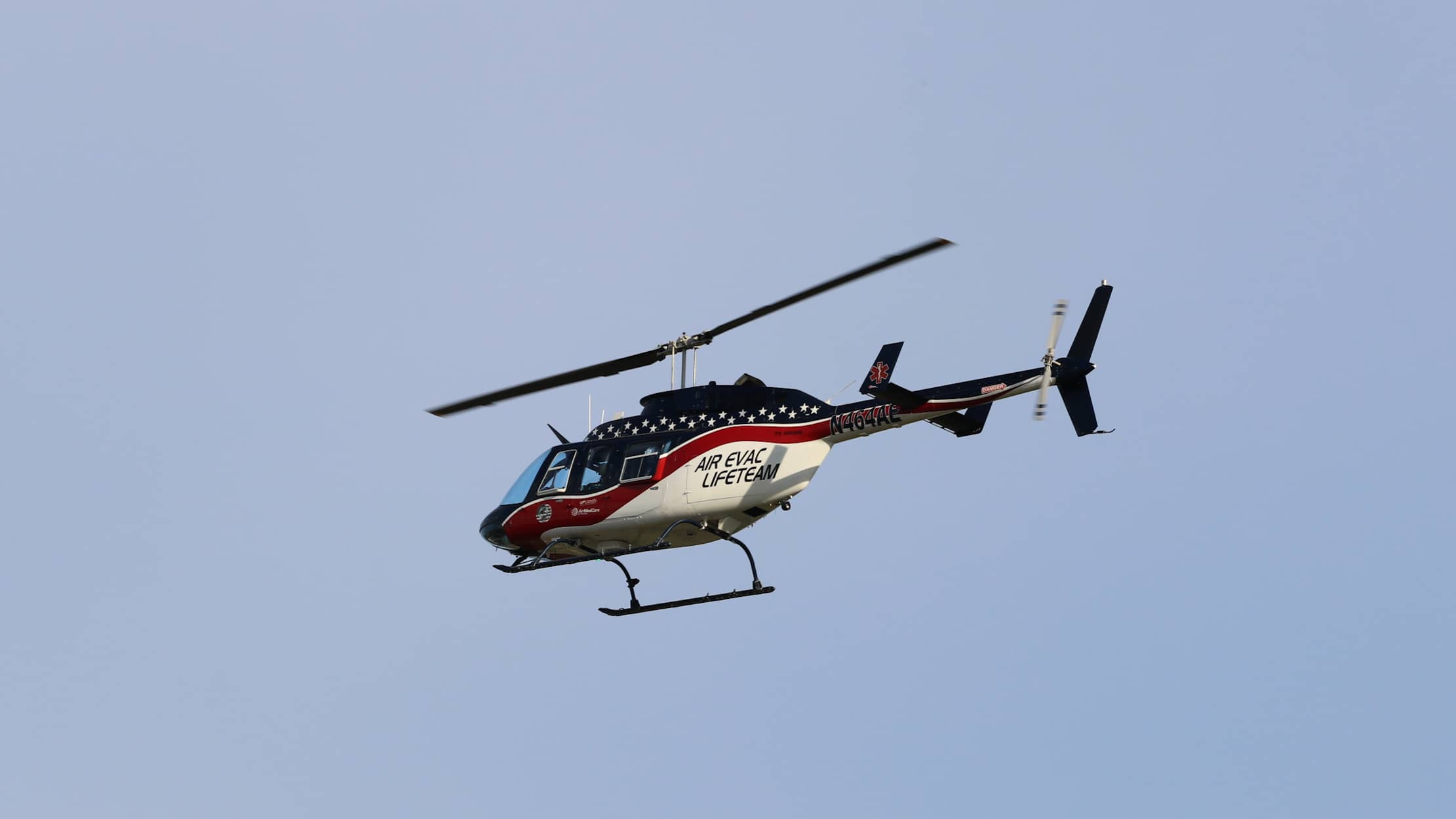 The Illinois State Police is investigating a two vehicle crash, with injuries, that occurred at approximately 9:30 AM on November 12th, on Highway 14 at County Road 675 E in Hamilton County. Matthew A Lydick 48, of Mcleansboro was traveling eastbound on Illinois Route 14, when he had slowed down to talk with a driver of a vehicle that was following a pedestrian westbound on Illinois Route 14. As Lydick was speaking with the other driver, 72  year old Robert Weinbauer of Benton rear ended Lydick causing him to be airlifted with serious injuries. Weinbauer refused medical attention.

No other details have been released at this time.