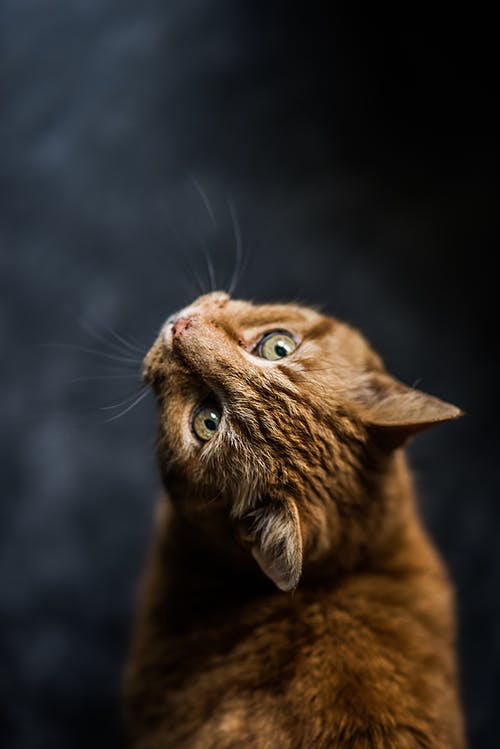 A social media post that went locally viral over the weekend has many in the community bent and wiggly about animal control.  Local Erin Pennington lambasted city ACO (Animal Control Officer) Linda Aud after an interaction Saturday morning.  In it, Pennington alleged Aud told her she wasn’t allowed to feed feral cats and also said that Aud told the neighbor who complained about the cats that they could trap and/or poison the cats if they got on his property.  That’s not the case according to Aud.

She says she got a call from a man who lives on Brooks Street who had a problem with feral cats.

Cats that are left outside are considered feral.  The city of Carmi has no ordinances regarding them and there’s no place at the animal shelter for cats.  She told the man she could offer to bring a live trap so they could be relocated.  It was the neighbor who asked if he was allowed to poison the feral cats, to which Aud replied…

At that point the neighbor asked Aud to try to talk to the neighbors.  She agreed.  The interaction happened Saturday morning at 8:15am and from it you get two sides of what happened.

Alderman Doug Hays was reached for comment and he stands behind Aud, saying she is in a 24/7/365 job and gets very little respect for carrying out her duties.  He said he does welcome anyone with a legitimate concern to contact him and he’ll be happy to discuss it with them, but that conversation would happen face to face and not through a keyboard.

It’s possible the topic will come up at Tuesday’s City Council meeting, though it’s not on the agenda.  It would require a visitor to actually attend the council meeting and bring it up during that portion of the outline.